Posted at 23:59h in News by Brian Tesene

This article first appeared in the Augusta Chronicle, July 7, 2018 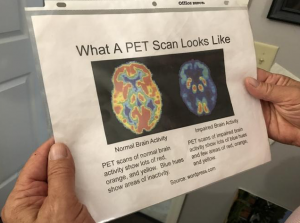 In a nation facing a worsening and widespread drug abuse crisis, Augusta is no exception.

Already this year, Richmond County Coroner Mark Bowen said there have been 26 fatal overdoses, with opioids the most common drug among the cases. He said there are 35 cases pending autopsy and toxicology, and some of those are also likely to be overdoses.

Bowen said the drug problem is getting worse.

“It’s on the rise,” he said. “Once they take (a drug) they might not realize they have taken some and take some more trying to keep that high going. You don’t know what it’s going to come laced with.”